Social customer service has an 800-lb gorilla in the room that’s finally ready to talk.

In August 2017, WhatsApp announced its intention to release long-awaited business features, updating its terms and conditions to reflect as much and stating on its blog that, “Starting this year, we will test tools that allow you to use WhatsApp to communicate with businesses and organizations that you want to hear from.”

What kind of interactions does WhatsApp envision?

Customer service ones. In its own words, “That could mean communicating with your bank about whether a recent transaction was fraudulent, or with an airline about a delayed flight.”

This is big news and marks 2017 as the year that WhatsApp finally responds to long-time business pressure according to Forbes and becomes a giant in the customer service field.

Here’s why your brand should care: 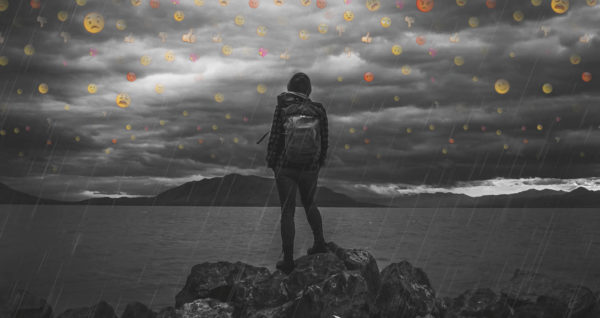 1. Messaging Apps are the Future of Customer Care

Messaging apps lie at the convergence of these two trends. They offer direct, authentic-feeling connections to brands as well as quick resolution. As the year progresses, we will only see this trend toward private messaging apps accelerate.

2. WhatsApp has the Largest User Base on Earth

With an estimated 1.2 billion active monthly users, WhatsApp can claim one in seven people on Earth among its base, rivaled only by Messenger. And to-date, these users have received little to no communication from brands on here. This makes it a fertile field for reaching an incredible number of consumers in a neutral environment where they’re used to having frank and earnest conversations, and would also resolve issues and build trust with your brand.

Facebook will inevitably drive WhatsApp to focus on offering real value. It purchased WhatsApp in 2014 for $19 billion, a whopping 950 times WhatsApp’s 2013 revenue, and then gave it space to grow. WhatsApp was able to drop its selective $0.99 user fee and focus entirely on growing organically, free of revenue concerns, and consumers embraced it as an ad-free comunication shelter.

It is likely that Facebook’s patronage will allow WhatsApp to take the same, thoughtful approach to its business features, testing them extensively and rolling them out in a way that offers real value to both brands and consumers. WhatsApp will thus continue to be an uninterrupted part of consumers’ lifestyles and as far as long-term investments in new channels go, this one will be a safe bet.

WhatsApp’s founder Jan Koum is deeply committed to avoiding spam and preserving consumer trust. “No one wakes up excited to see more advertising,” he wrote back in 2012, reports TechCrunch, and the August announcement mentions that they “want to test new tools … while still giving you an experience without third-party ads and spam.” In addition, it appears thus far that users will have to opt-into communication with brands.

This should give brands plenty of confidence that while they may not be able to use it as the marketing medium that Facebook’s Messenger promises to be, WhatsApp won’t trigger an exodus of users who are disappointed that their favorite messaging channel has been monetized, to their detriment.

What are you doing to prepare for it? Learn more about how to provide the best social care in this, the era of the customer.

This is big news and marks 2017 as the year that WhatsApp finally responds to long-time business pressure according to Forbes and becomes a giant in the customer service field. 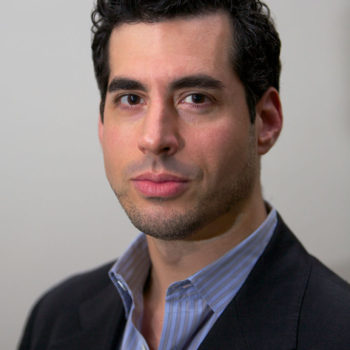